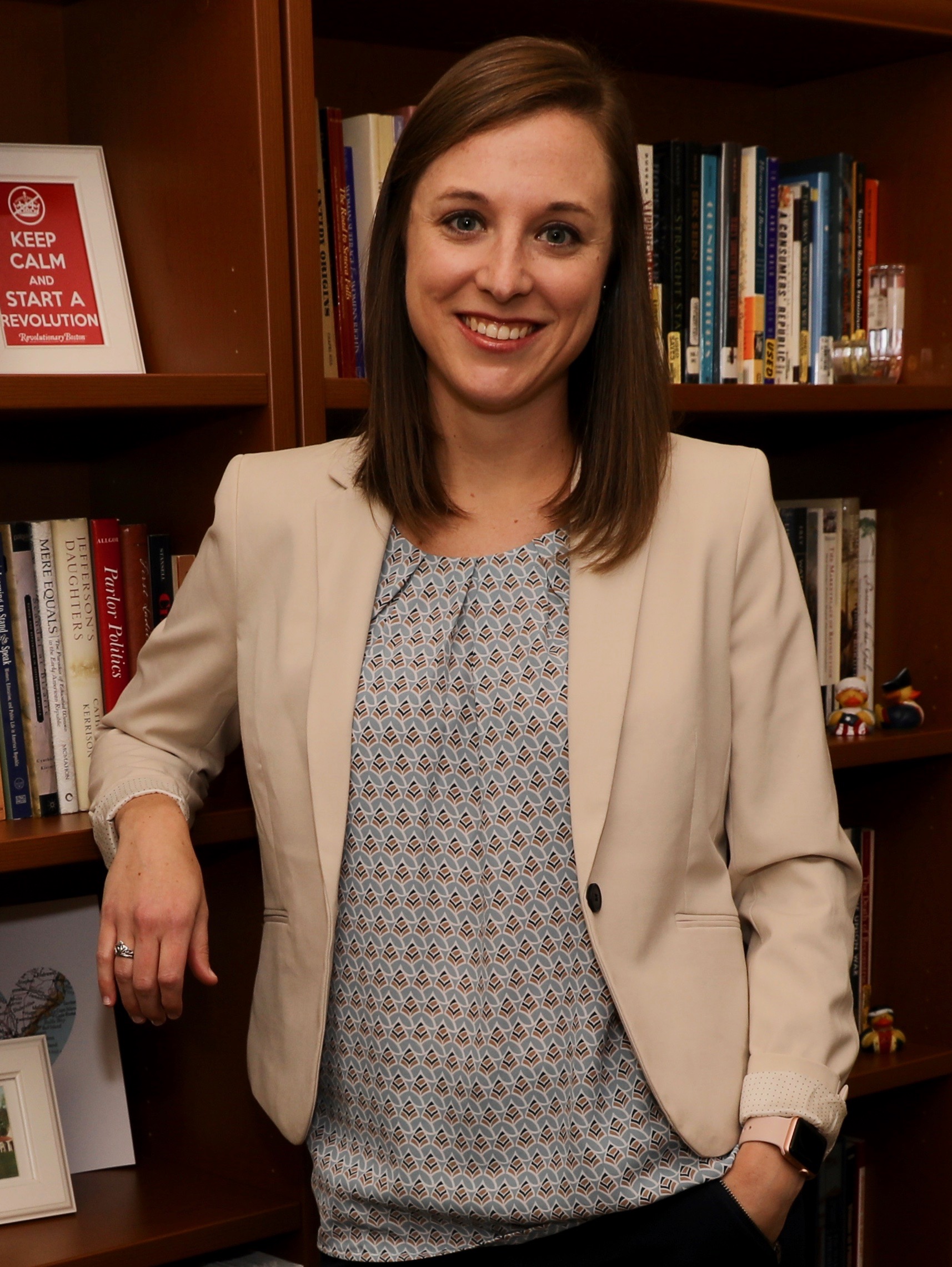 The American Revolution was a war for independence. Yet during this conflict, ordinary American women, in managing crises in their lives, claimed their dependence on husbands, on officials from local institutions, and on the state itself—all patriarchal forces that governed their lives. Women submitted thousands of petitions in the Revolutionary era, demanding remuneration, clemency, property rights, and even divorces, all using language that parroted presumptions of their legal, economic, and social subordination to men. Yet this rhetoric belied the astute and purposeful strategy women employed in their petitions to patriarchal officials. Ultimately, women in the revolutionary era were able to advocate for themselves and express a relative degree of power not in spite of their dependent status, but because of it.

Dr. Jacqueline Beatty is Assistant Professor of History at York College of Pennsylvania where she teaches courses on early American, women’s, and public history. Her book, In Dependence: Women and the Patriarchal State in Revolutionary America, will be published with NYU Press in April, 2023. Her previously published work includes “Privileged in the Patriarchy: How Charleston Wives Negotiated Financial Freedom in the Early Republic” (South Carolina Historical Magazine, July 2018) and “Complicated Allegiances: Women, Politics, and Property in Post-Occupation Charleston,” in Holly Mayer, ed., Women Waging War in the American Revolution. She received a BA from Boston College in 2010, an MA from Villanova University in 2012, and a Ph.D. from George Mason University in 2016.