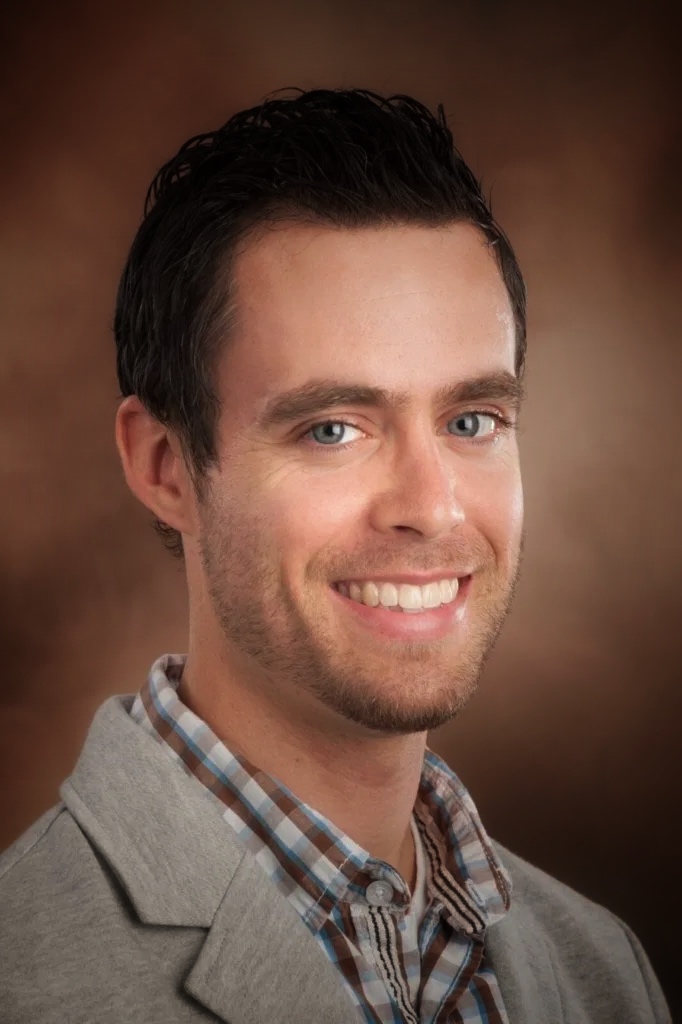 In the Fog and Folly of War: Caricature and U.S. National Character Online

Wartimes tend to provoke an odd mix of certainties and ambivalences about who we are, and what we need to defend. So, too, do war mentalities reinforce representations of collective virtues and vices that appear as unflappable as they sometimes seem foolish. This is particularly true of comic representations, and it goes for everything from war posters to wartime editorial cartoons. This talk will provide a rundown of a recently published book Caricature and National Character: The United States at War and a consideration of U.S. war culture in the comic looking glass.

Chris Gilbert is Assistant Professor of English in the areas of Communication & Media at Assumption University. In addition to his book Caricature and National Character: The United States at War (published by Penn State University Press), he is the author of numerous articles and essays, most of which look at the role of humor in cultural politics and particularly comic responses to controversies and conflicts around matters of collective identity. These publications appear in a variety of leading journals including Studies in American Humor, The Quarterly Journal of Speech, Rhetoric Society Quarterly, Communication & Critical/Cultural Studies, Text & Performance Quarterly, Critical Studies in Media Communication, Philosophy & Rhetoric, and more, as well as in several edited volumes.

Archived Programs: Selected past programs were recorded and can be viewed online.