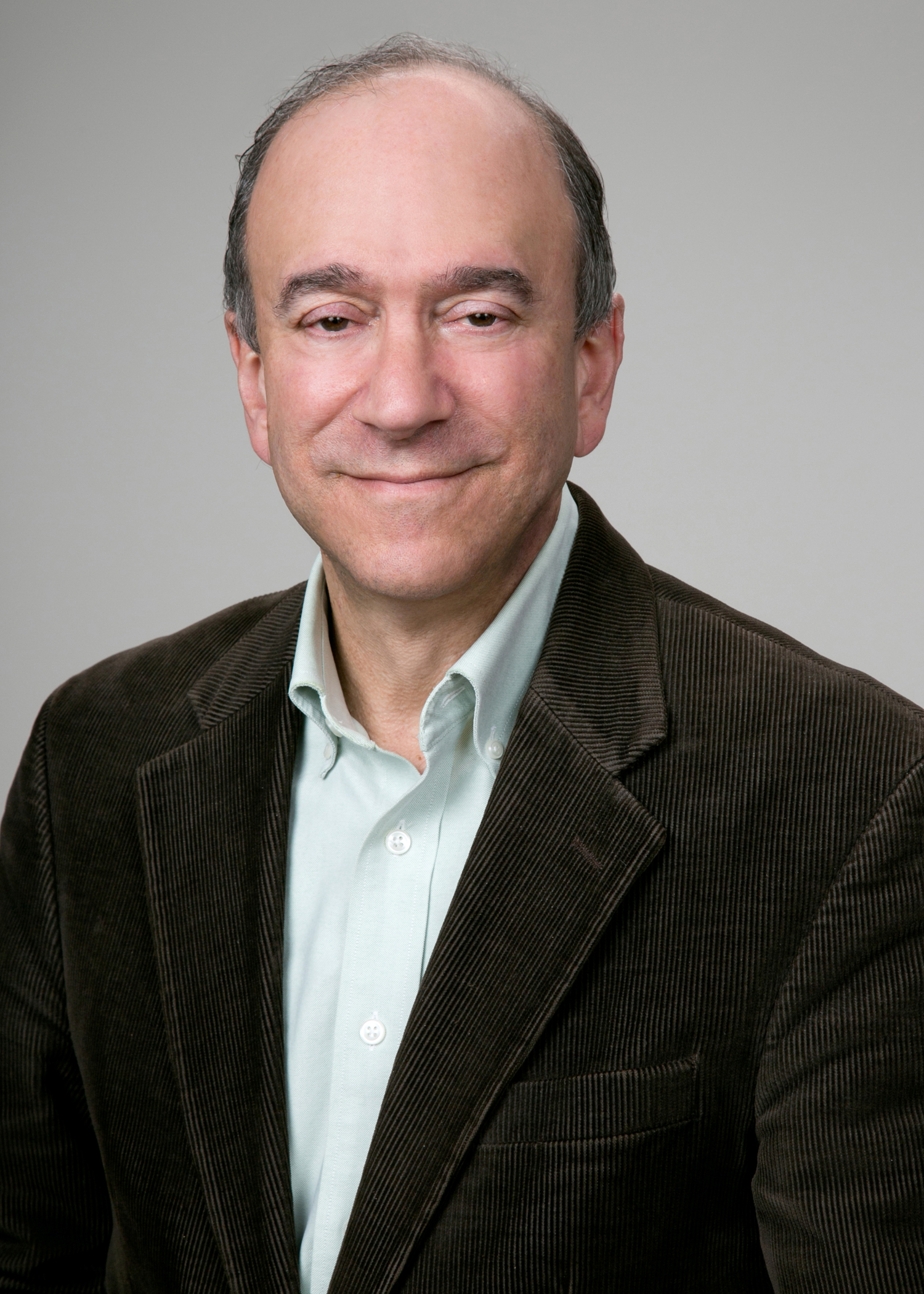 The Rule of Five: Making Climate History at the Supreme Court Online

In October 1999, Mendelson hand-delivered a petition to the Environmental Protection Agency asking it to restrict greenhouse gas emissions from new cars. The Clean Air Act had authorized the EPA to regulate “any air pollutant” that could reasonably be anticipated to endanger public health. But could something as ordinary as carbon dioxide really be considered a harmful pollutant? And even if the EPA had the authority to regulate emissions, could it be forced to do so? Environmentalists urged Mendelson to stand down. Thinking of his young daughters and determined to fight climate change, he pressed on—and brought Sierra Club, Greenpeace, NRDC, and twelve state attorneys general led by Massachusetts to his side. This unlikely group—they called themselves the Carbon Dioxide Warriors—challenged the Bush administration and took the EPA to court.

The Rule of Five tells the story of their unexpected triumph. We see how accidents, infighting, luck, superb lawyering, and the arcane practices of the Supreme Court collided to produce a legal miracle. An acclaimed advocate, Richard Lazarus reveals the personal dynamics of the justices and dramatizes the workings of the Court. The final ruling, by a razor-thin 5–4 margin, made possible important environmental safeguards which the Trump administration sought to unravel.

Richard Lazarus is the Howard J. and Katherine W. Aibel Professor of Law at Harvard Law School, where he teaches Environmental Law, Natural Resources Law, Supreme Court Advocacy, and Torts. Professor Lazarus has represented the United States, state and local governments, and environmental groups in the United States Supreme Court in more than 40 cases and has presented oral argument in 14 of those cases, most recently for the prevailing respondent St. Croix County in Murr v. Wisconsin (2017).  Before joining the Harvard law faculty, he was the Justice William J. Brennan, Jr., Professor of Law at Georgetown University, where he founded the Georgetown Supreme Court Institute and served as its faculty director. The Institute prepares attorneys for Supreme Court oral argument in more than ninety percent of the cases.  Professor Lazarus writes broadly on topics relating to environmental law as well as on Supreme Court decision-making, focusing on both advocacy before and within the Court. In 2004, he published The Making of Environmental Law (University of Chicago Press) on the emergence and evolution of modern environmental law in the U.S. His most recent book, The Rule of Five: Making Climate History at the Supreme Court (Harvard University Press 2020) tells the inside story of the Supreme Court’s 2007 decision in Massachusetts v. EPA, the Court’s most famous environmental law case.  Professor Lazarus previously worked for the Solicitor General's Office (1986-89), where he was Assistant to the Solicitor General. He served on the Biden Transition Team for the U.S. Department of Justice. He graduated from Harvard Law School in 1979 and has a B.S. from the University of Illinois in Chemistry and a B.A. in Economics.