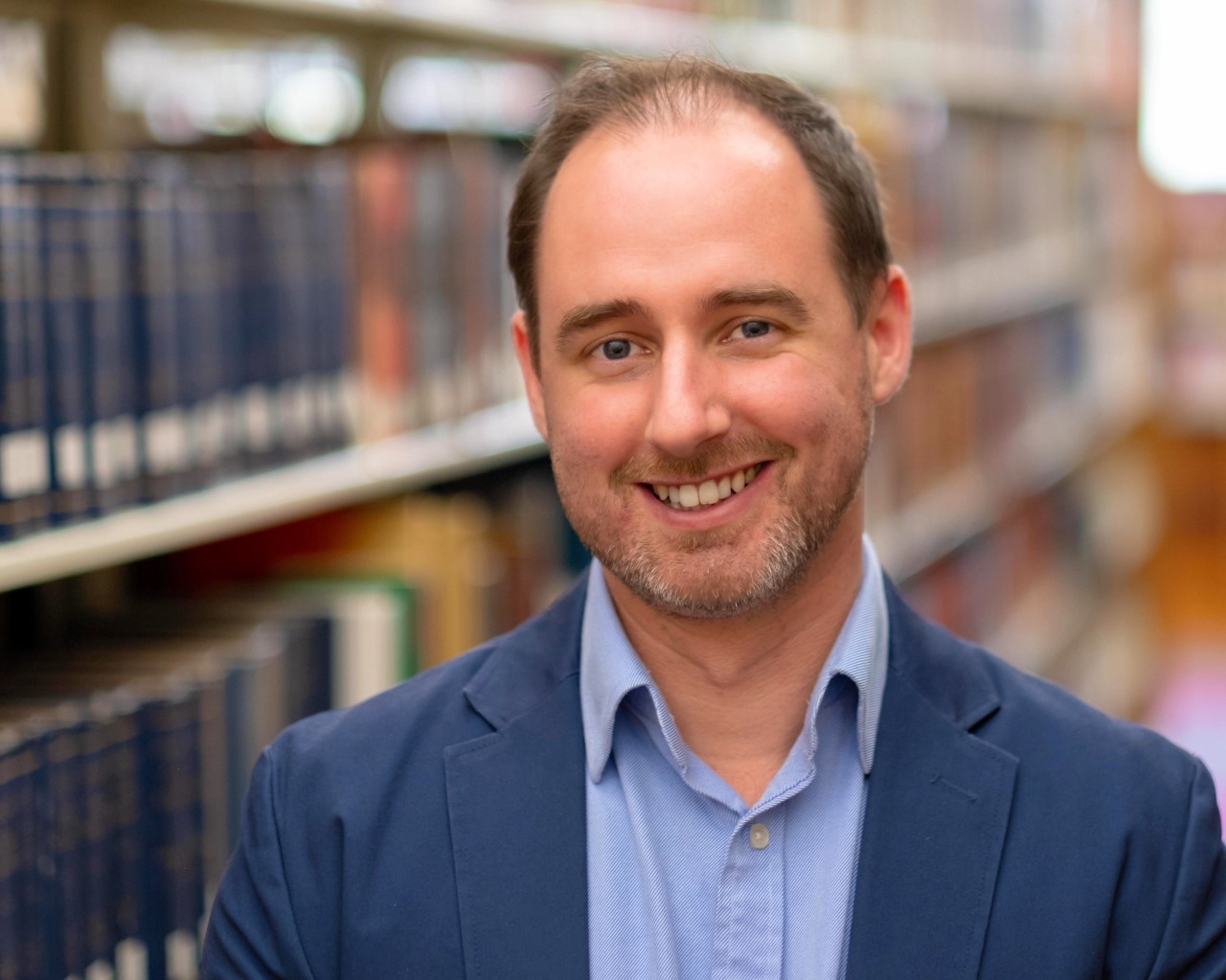 In 1862, fifty years after Congress banned U.S. participation in the slave trade, one North American port remained involved in the traffic. This port was not a southern city like Charleston or New Orleans; it was New York. Dr. Harris’s talk, based on his recent book, The Last Slave Ships, describes the role of New York in the final years of the slave trade, as well as the people who sustained it and endured it.

John Harris earned a Ph.D. in American History from Johns Hopkins University. He is McDonald-Boswell Assistant Professor of History at Erskine College. He is author of The Last Slave Ships: New York and The End Of The Middle Passage, published by Yale University Press.