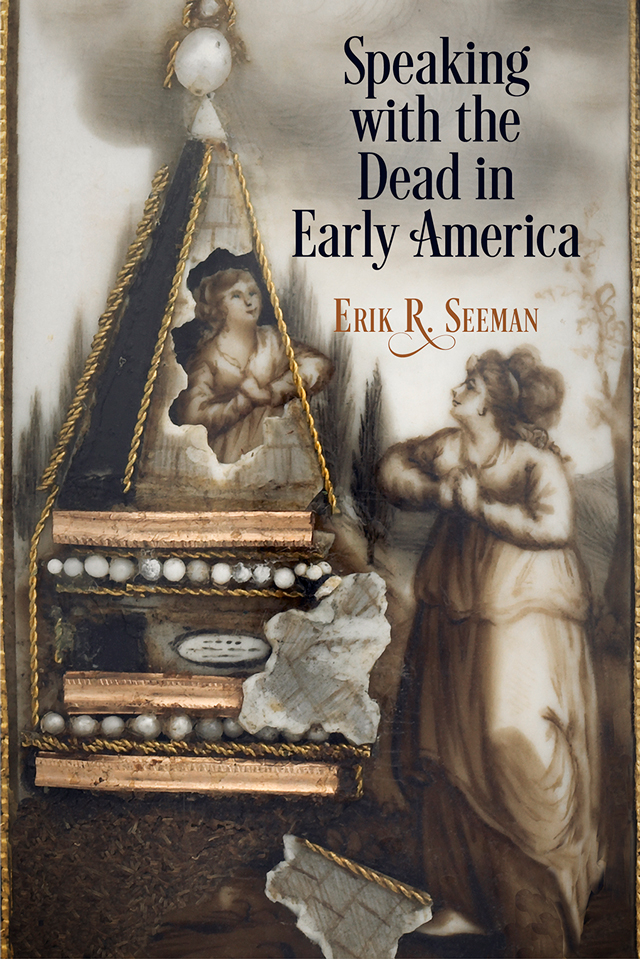 Speaking with the Dead in Early America Online

When the Fox Sisters went on stage in 1850 and demonstrated what they said was their ability to communicate with the dead, they ignited the religious movement that would be called Spiritualism. By the end of the 1850s, American Spiritualists claimed “millions” of adherents. But how did this movement grow so quickly? In this talk, historian Erik R. Seeman traces Protestant communication with the dead back to the sixteenth-century Reformation. He describes the numerous ways that Protestant men and especially women maintained connections with the deceased. These connections culminated in the Protestant cult of the dead, a set of beliefs that coalesced in the early nineteenth century and facilitated the explosive growth of Spiritualism.

Erik R. Seeman is Professor and Chair in the History Department of the University at Buffalo. A historian of religion in early America and the Atlantic world, he is the author of four books and numerous articles. His most recent book, Speaking with the Dead in Early America, won the 2020 Lawrence W. Levine Award from the Organization of American Historians for the best book of American cultural history.