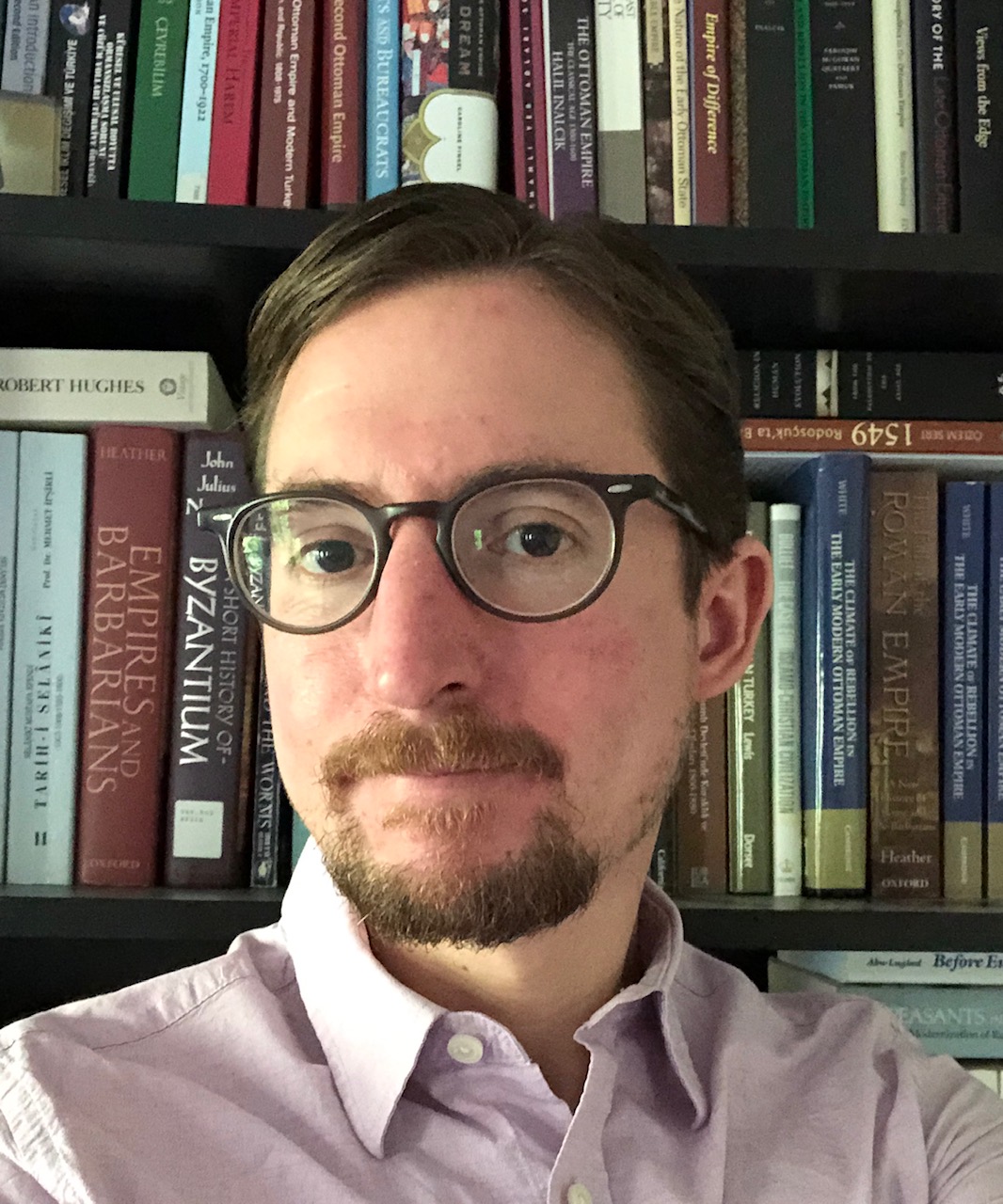 When early Spanish, French, and English explorers and colonists came to North America, they expected to find the same climates and environments encountered at the same latitudes across the Atlantic.  Few came prepared for America’s novel environments and stronger continental seasons—and most of all, for the extremes of cold and drought that characterized the late 1500s and early 1600s, at the peak of the so-called “Little Ice Age.”  Harsh and unexpected conditions meant shortages, shipwrecks, hunger, and conflict for decades of attempts to gain a foothold on the new continent, down to the harrowing stories of famine and disease that marked the founding of Jamestown, Santa Fe, and Quebec in 1607-1608.

In this talk, environmental historian Sam White will explore some of these stories, as well as the historical and scientific research behind them.  We’ll see how recent developments in climatology and archaeology give us a new appreciation of this period in North American history and what it means for us as we face rapid climate change in the 21st century.

Sam White is professor of environmental history and author of A Cold Welcome: The Little Ice Age and Europe’s Encounter with North America (Harvard University Press, 2017). He earned his M.A. from the University of St. Andrews (Scotland) and Ph.D. from Columbia University and taught at Oberlin College before joining the Ohio State University. His research uses historical records to reconstruct climate and weather of past centuries and understand their role in politics, culture, and society. He has authored and edited dozens of publications on climate and environmental history, including The Climate of Rebellion in the Early Modern Empire and the Palgrave Handbook of Climate History.