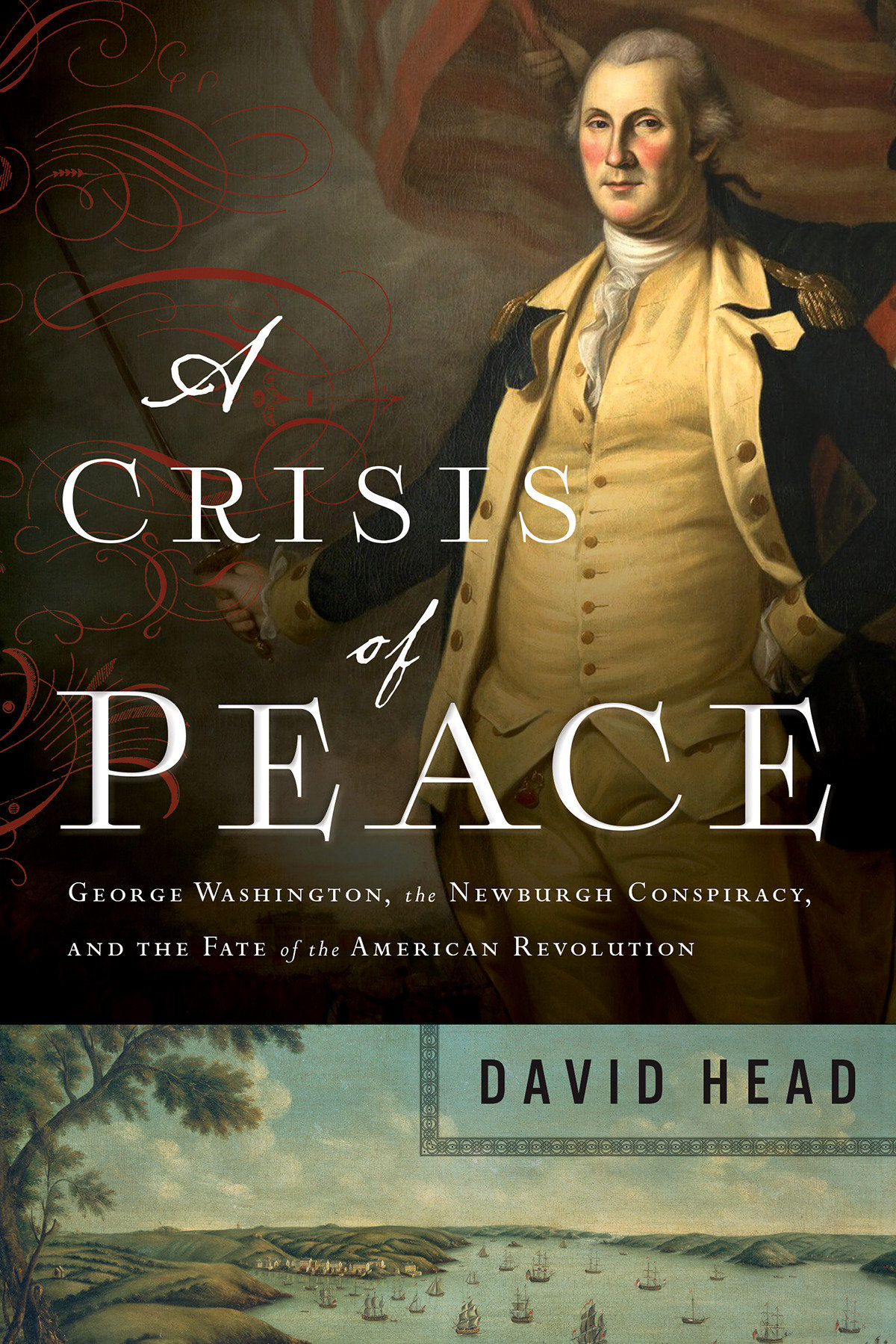 Ending the American Revolution in Peace: George Washington and the Newburgh Conspiracy Online

In March 1783, as negotiations to end the Revolution were well underway, an anonymous letter circulated through the Continental Army's camp near Newburgh, New York. It called for the officers to meet—outside the chain of command—strong-arm Congress into delivering the officers' long overdue pay and desperately needed pensions. Challenged to preserve civilian supremacy over the military, Washington rose to occasion, with an impassioned speech—and a little unexpected help from his glasses. The episode, now known as the Newburgh Conspiracy, reveals how Washington guided the army through the war's uncertain end.