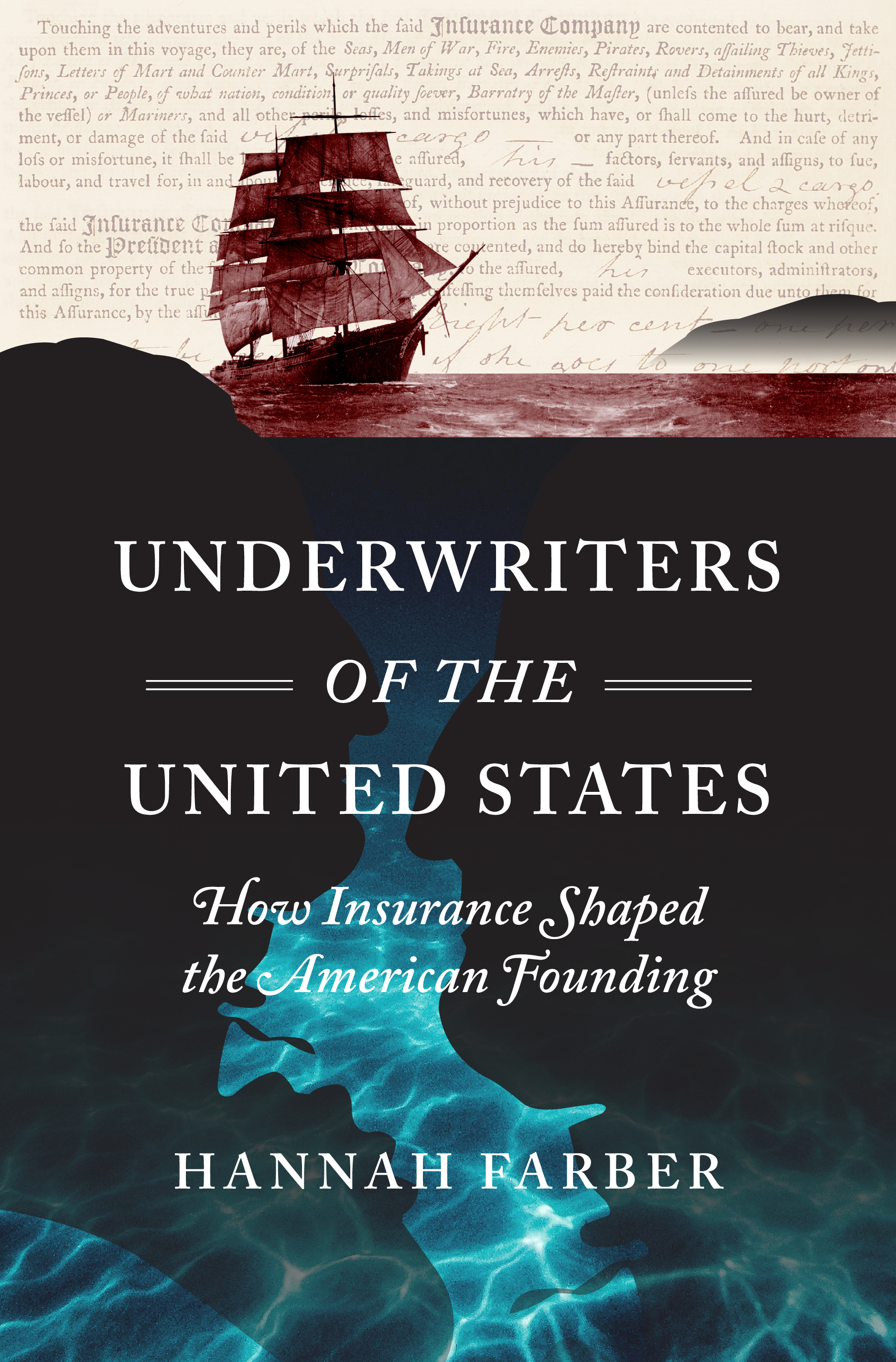 Underwriters of the United States: How Insurance Shaped the American Founding Online

Unassuming but formidable, American maritime insurers used their position at the pinnacle of global trade to shape the new nation. The international information they gathered and the capital they generated enabled them to play central roles in state building and economic development. During the Revolution, they helped the U.S. negotiate foreign loans, sell state debts, and establish a national bank. Afterward, they increased their influence by lending money to the federal government and to its citizens. Even as federal and state governments began to encroach on their domain, maritime insurers adapted, preserving their autonomy and authority through extensive involvement in the formation of commercial law. Leveraging their claims to unmatched expertise, they operated free from government interference while simultaneously embedding themselves into the nation’s institutional fabric. By the early nineteenth century, insurers were no longer just risk assessors. They were nation builders and market makers.

Hannah Farber is an assistant professor of history at Columbia University. Her research focuses on politics and economy in colonial North America, the early American republic, and the Atlantic world. Her first book, Underwriters of the United States: How Insurance Shaped the American Founding, was published in November 2021 by the Omohundro Institute of Early American History and Culture and UNC Press. Professor Farber holds a Ph.D. from the University of California, Berkeley. She is a series editor of "American Beginnings, 1500-1900" at the University of Chicago Press, and she held a NEH fellowship at the New-York Historical Society during 2020-2021.