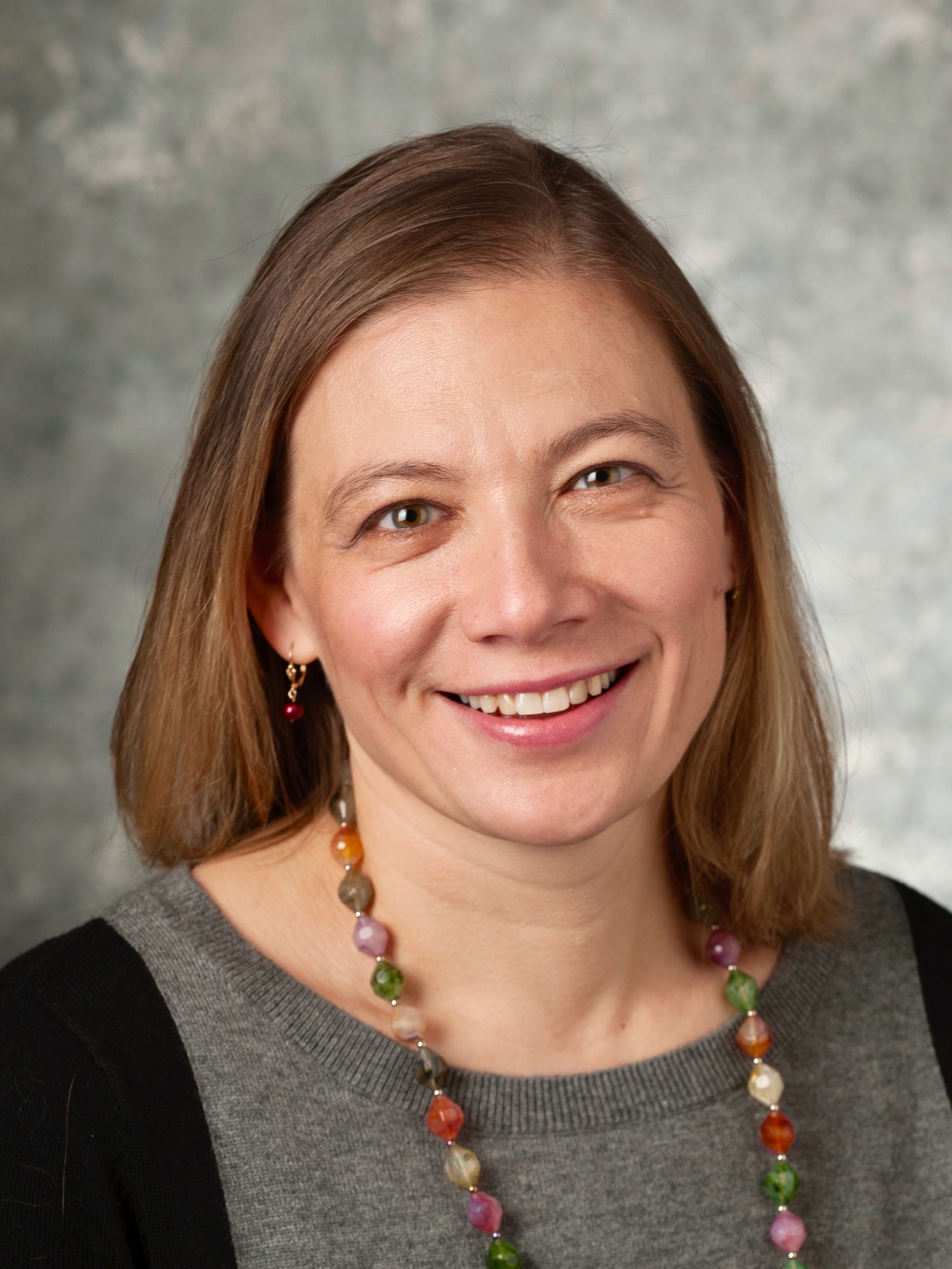 The American Revolution transformed religion in the United States. It tore apart long-standing religious ties to Britain, and it disrupted colonial religious establishments. Looking back to this wartime story, to the ways that religion did, and did not, unite Americans, we gain new understanding of the origins of the religious freedom enshrined in the Constitution.

Kate Carté received her PhD in American history from the University of Wisconsin-Madison, and her BA from Haverford College in Philadelphia. She is an Associate Professor of History at Southern Methodist University, specializing in early American and Atlantic history.  Carté is the author, most recently, of Religion and the American Revolution: An Imperial History, published by the University of North Carolina Press for the Omohundro Institute of Early American History and Culture in 2021. In 2009, she published Religion and Profit: Moravians in Early America with the University of Pennsylvania Press. That book received the 2010 Dale W. Brown Award for Outstanding Scholarship in Anabaptist and Pietist Studies.  Carté’s articles have appeared in the William and Mary Quarterly, Church History, and Early American Studies, as well as a variety of edited collections. Her current research focuses on religion, human difference, and cartography in the early modern era. She is also co-authoring a new US History survey textbook entitled One Nation Divided.