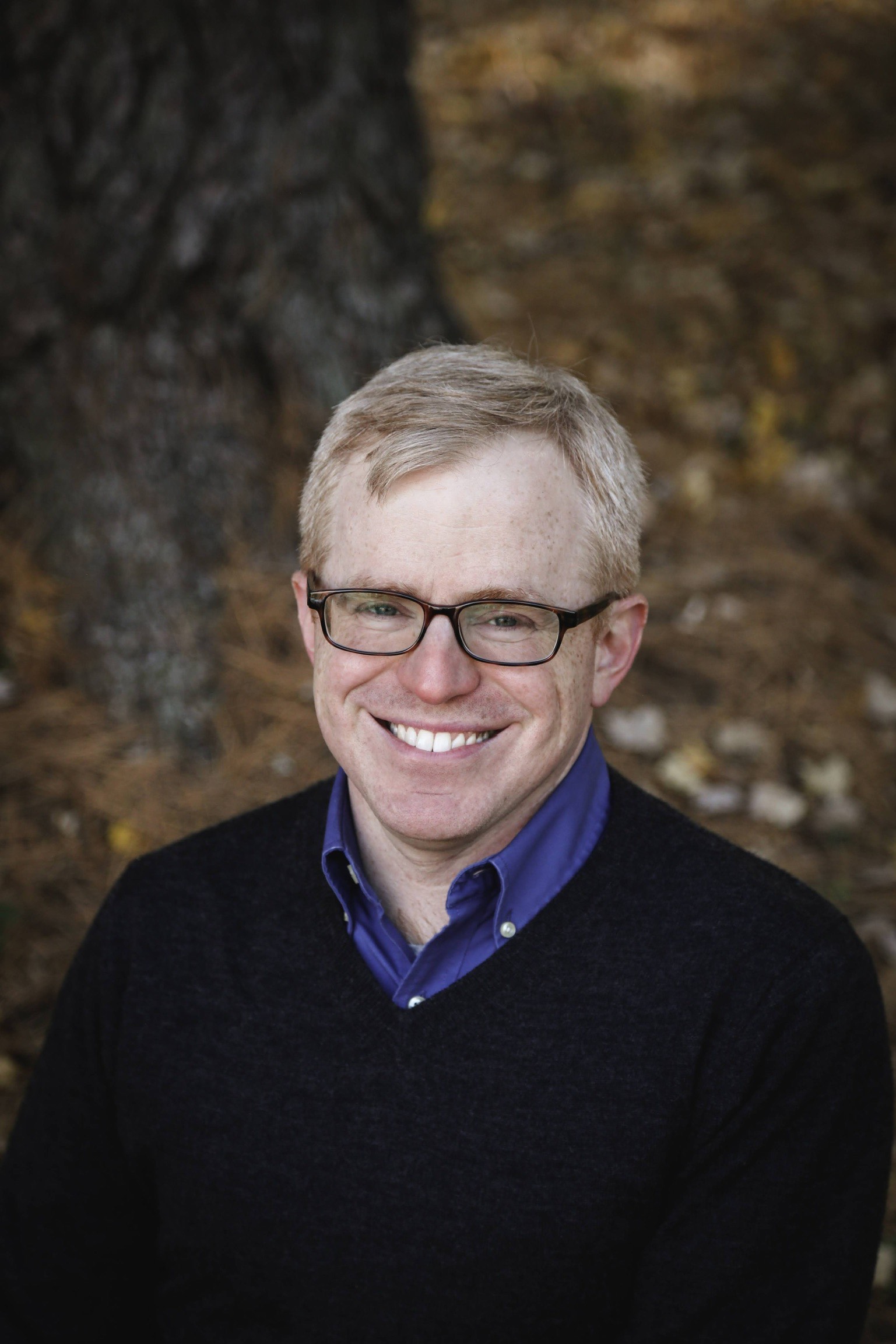 During the imperial crisis and the Revolutionary War, partisans in New York City hotly debated the issues that divided Americans into Patriots and Loyalists. Much of that work occurred in the city’s half-dozen newspapers, which were part of larger networks of circulation in North America and across the Atlantic to Britain. This talk will explore the political and business dynamics that shaped New York’s printing trade and its contributions to the Revolution between the 1760s and 1780s.

Joseph M. Adelman Ph.D. earned a doctorate in history from Johns Hopkins University and is an Associate Professor of History at Framingham State University. He writes and teaches on media, communication, and politics in early America and the Atlantic world, and also serves as Project Coordinator for the Across America, 1776 initiative at the Omohundro Institute of Early American History and Culture. He was previously a National Endowment for the Humanities Fellow at the American Antiquarian Society, a postdoctoral fellow in the Program in Early American Economy and Society at the Library Company of Philadelphia, and served as a Lecturer in the History Department at Johns Hopkins University. In addition, Professor Adelman has worked as Communications Director to a member of the New York State Assembly and as a consultant for the Association of Catholic Colleges and Universities. He has held fellowships and grants from the American Antiquarian Society, the American Philosophical Society, the Gilder-Lehrman Institute for American History, and the Library Company of Philadelphia, among others. In 2019, Adelman was elected as a Member of the American Antiquarian Society. He has presented and published broadly, including in the journals Enterprise & Society and Early American Studies, TheAtlantic.com, Bloomberg, and as a blogger at the Junto. His first book, entitled Revolutionary Networks: The Business and Politics of Printing the News, 1763-1789, was published by Johns Hopkins University Press in 2019.