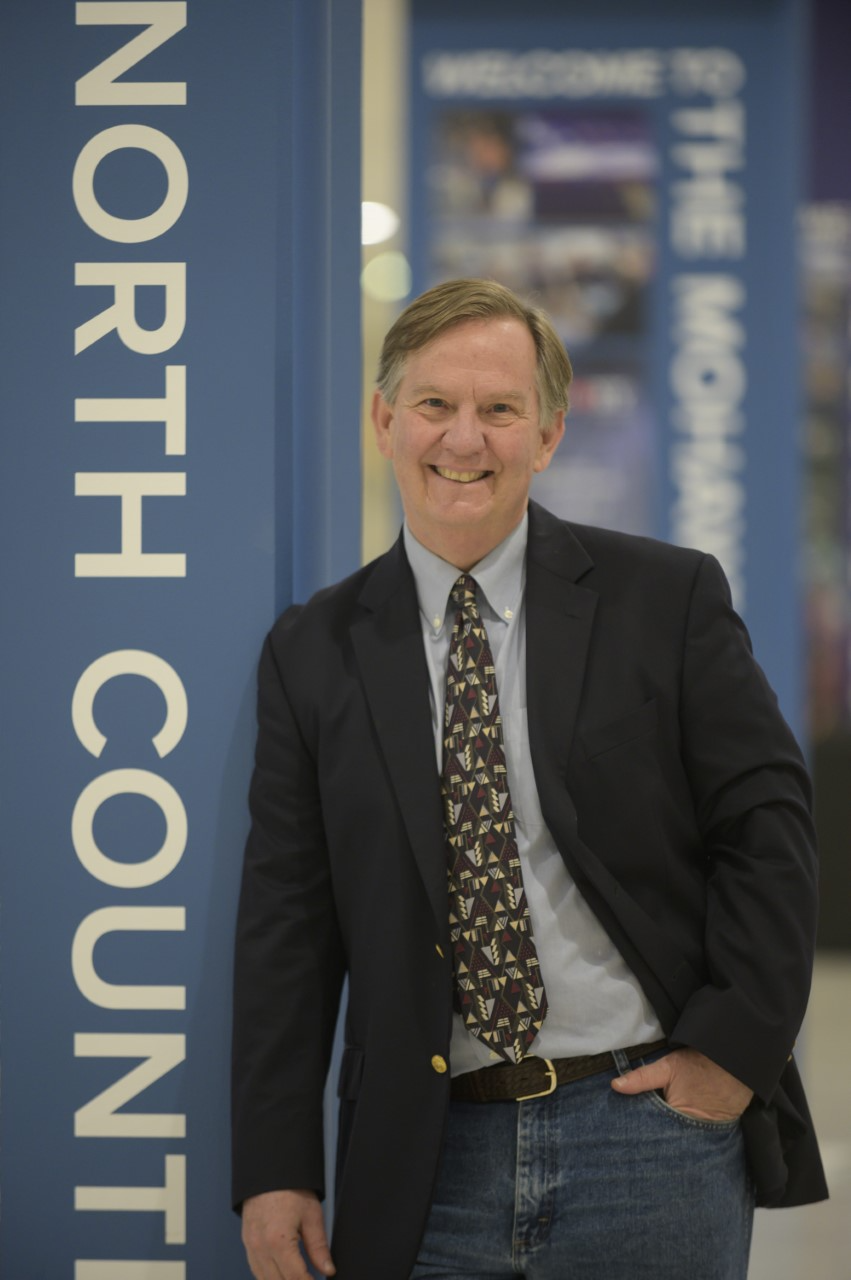 A Wild Idea: How the Environmental Movement Tamed The Adirondacks Online

The Adirondack Park is larger than Yellowstone, Yosemite, Glacier, Grand Canyon, and Great Smokies National Parks combined. Even more amazing, most of the land within the park is privately owned, and 85 million people live within a day’s drive. Yet the Adirondacks remain largely undeveloped. How did that happen? Brad Edmondson traces the story of the tumultuous birth of the Adirondack Park Agency, 50 years after its founding. He will explain how this revolutionary land-use plan was devised and turned into law, how it blazed a trail for the global land protection movement, and why residents of the Park remain bitterly opposed to it.

Brad Edmondson writes about social change and how it happens.  In addition to A Wild Idea (Cornell University Press 2021), he is the author of Postwar Cornell (2016) and Ice Cream Social: The Struggle for the Soul of Ben & Jerry’s (2014). He attended Deep Springs College, graduated from Cornell University, and now lives with his wife, Tania Werbizky, in Ithaca, New York (see  www.bradedmondson.com).