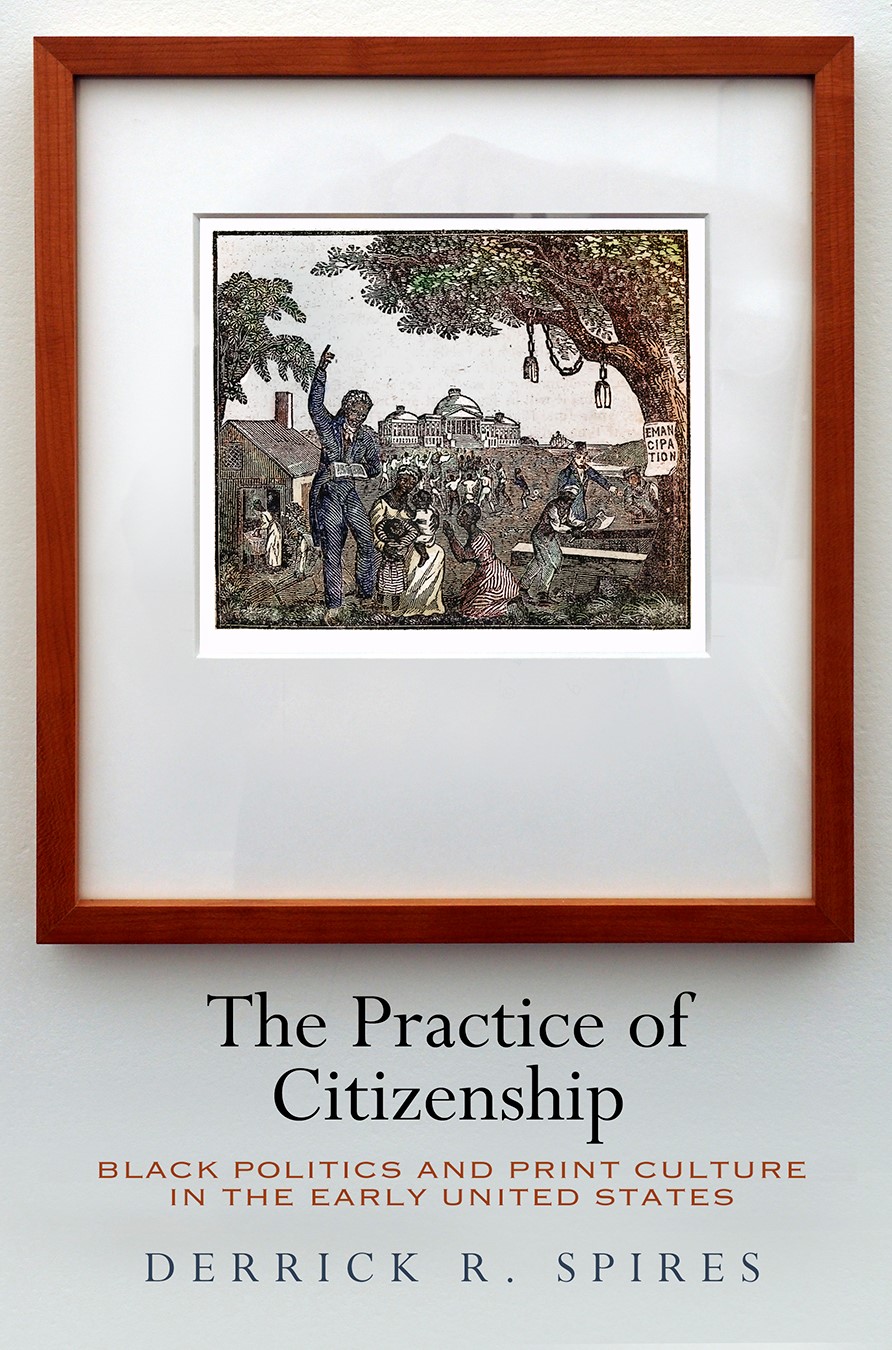 This talk will explore democracy in the United States through the early Black press, beginning with the publication of Freedom’s Journal in 1827. Through newspapers, political conventions, and petition drives, African American activists in New York State wrangled with the contradictions of living in a state that enshrined emancipation in its constitution even as it restricted black voting rights. They developed an understanding of citizenship and suffrage as natural rights that a state could not abridge without serious consequences to itself and its citizens. Drawing on archival resources from across the state, this talk asks: What lessons do these antebellum struggles for citizenship and access have for us today?