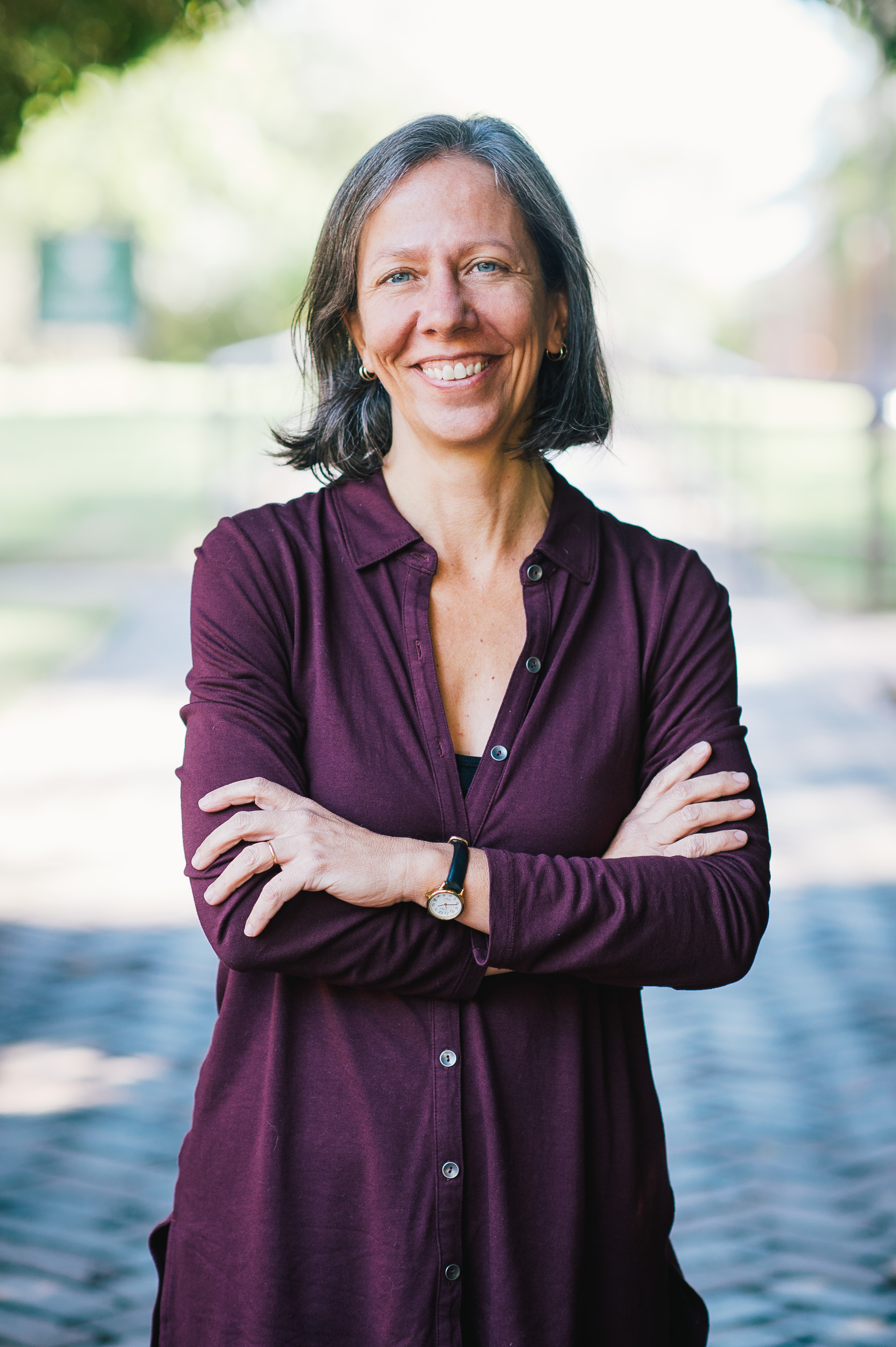 The American Revolution on the Spanish Borderlands Online

Kathleen DuVal illuminates the American Revolution on the Spanish borderlands—recounting clashes between the Spanish and British forces over the territory along the Gulf of Mexico. The capture of Mobile and the Siege of Pensacola were critical to the outcome of the Revolutionary War, the future of the American South and the lives of the people of the Gulf Coast. In these conflicts, colonists, Native Americans and African Americans fought for their own versions of independence and, in the process, affected the outcome of the war.

Kathleen DuVal earned her Ph.D. at the University of California, Davis, and held a postdoctoral fellowship at the McNeil Center for Early American Studies before joining the History Department at the University of North Carolina, Chapel Hill. She is the author of Independence Lost: Lives on the Edge of the American Revolution (Random House, 2015) and The Native Ground: Indians and Colonists in the Heart of the Continent (Penn Press, 2006) and co-editor of Interpreting a Continent: Voices from Colonial America (Rowman and Littlefield, 2009). She is currently completing a book on Native North America from the eleventh to nineteenth centuries with the help of a Guggenheim Fellowship.