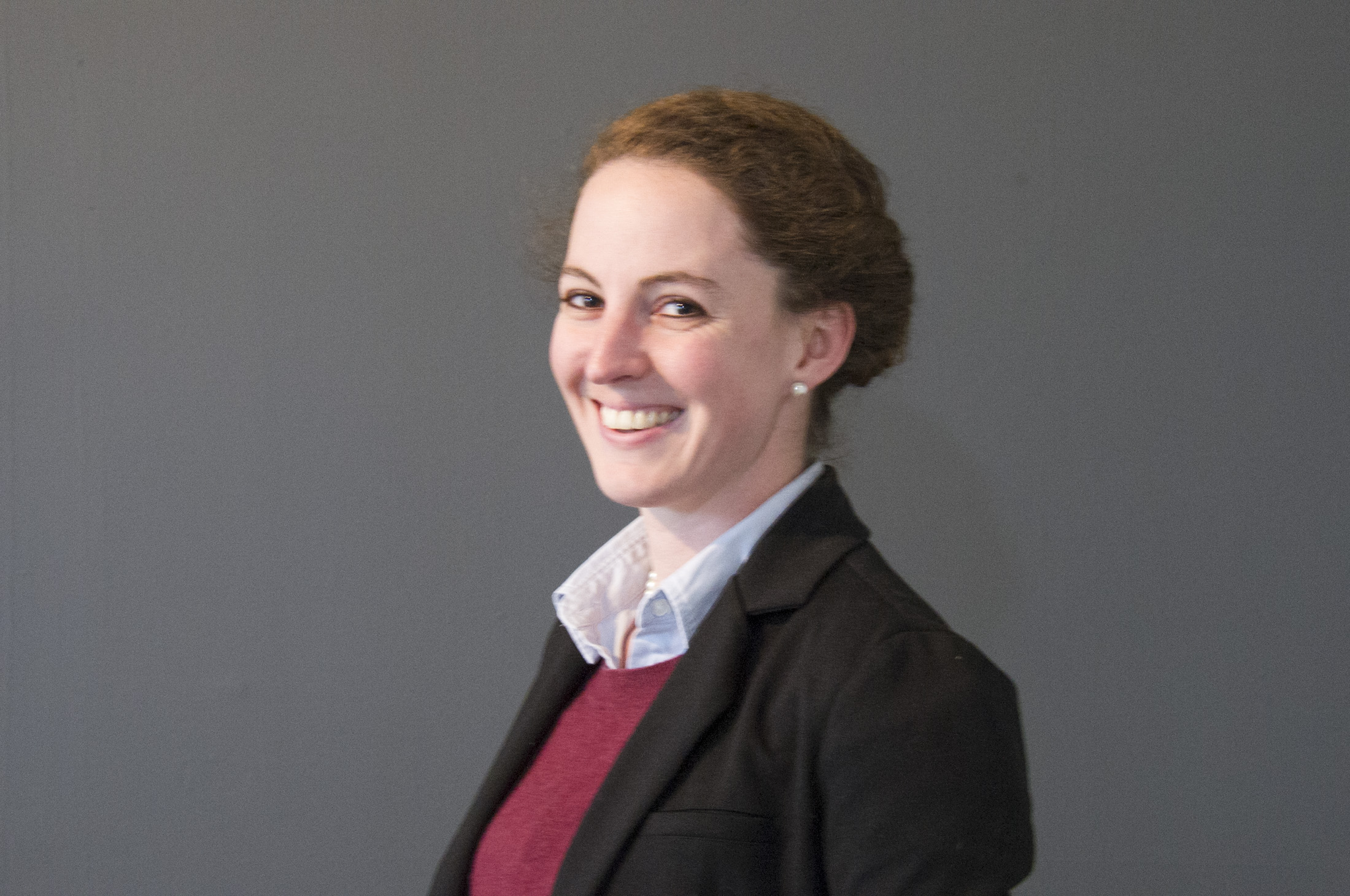 Clothing defines individuals and communities. Every choice made when we get dressed tells the world a bit about who we are, who we want to be, and who our people are.  In this hour long session, historian Maeve Kane discusses the ways Haudenosaunee (Iroquois) women used clothing to define and protect their nations from settler encroachment and pressure to assimilate from the seventeenth to the nineteenth century.  Drawing on new research from her forthcoming book Shirts Powdered Red: Haudenosaunee Gender, Trade, and Exchange across Three Centuries, Kane will discuss three objects and the women who made, remade, and wore them.  Kane argues that these three objects, including a red regalia overdress made by Gähahno Caroline Parker for the New York State Museum, show the ways in which Haudenosaunee women defined and created their nations' identity into the present.

Maeve Kane earned her PhD from Cornell University before joining the Department of History at the University at Albany.  She is the author of Shirts Powdered Red: Haudenosaunee Gender, Trade, and Exchange across Three Centuries (Cornell University Press, 2023) and her research has been supported by the New York State Archives, the New-York Historical Society, and the American Philosophical Society.  Her next book examines how Indigenous history is remembered in popular fiction, video games, and historical reenactments.