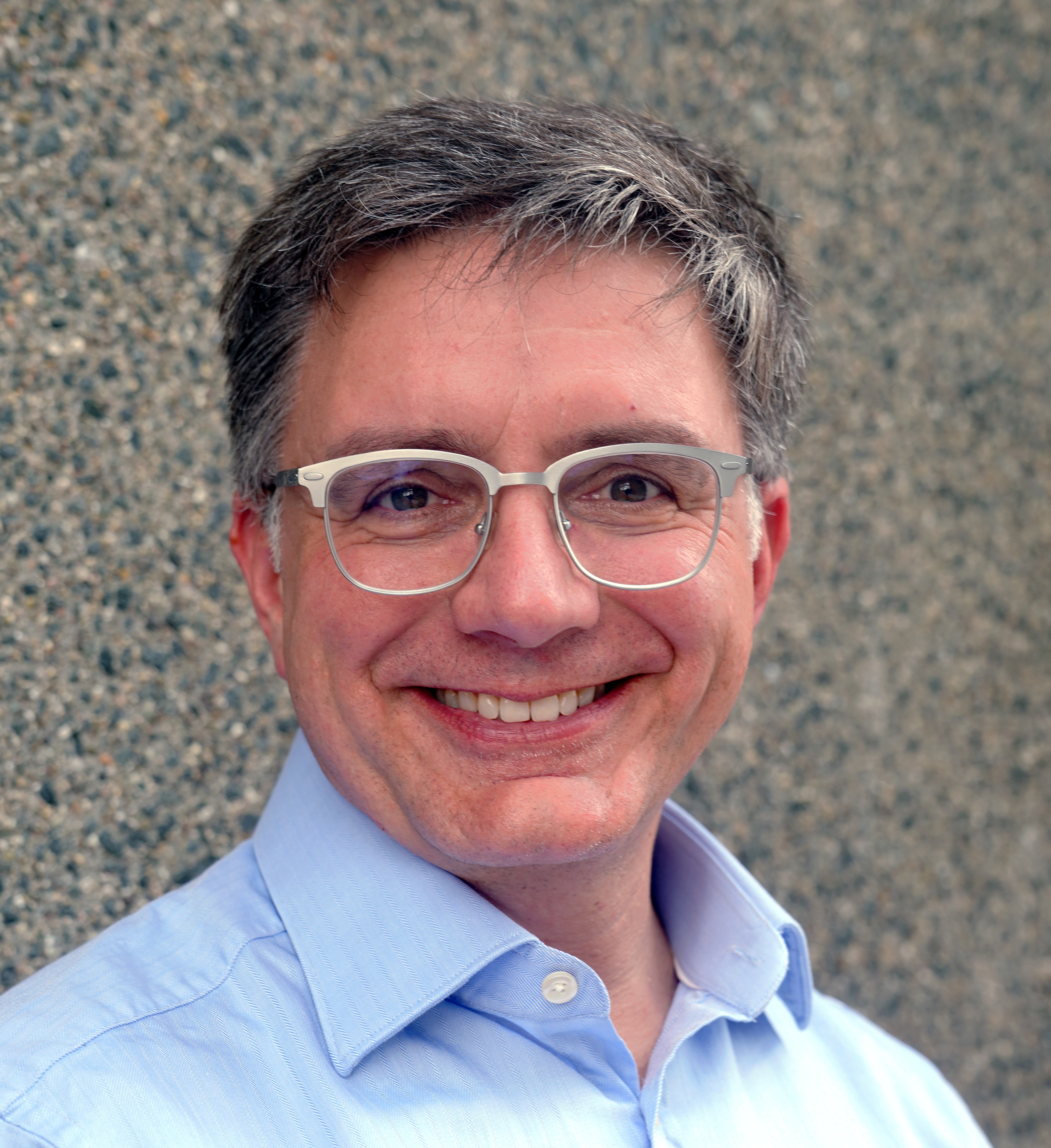 A Living Anthem: The Complicated Biography of “The Star-Spangled Banner” Online

Brought to life by superstar vocalists and everyday choruses “The Star-Spangled Banner” is more than just the musical symbol of the United States of America, it is a living anthem that offers contemporary commentary as it resonates today with both patriotism and protest. In this one-hour session, author Mark Clague discusses his pioneering anthem research as featured in his new book—O Say Can You Hear?: A Cultural Biography of “The Star-Spangled Banner.” Clague explores the writing of the lyric by Francis Scott Key, the origins of the music, the role of newspaper balladry in Federal America, and the tradition of protest that has been part of the anthem ’s story from its inception. Clague argues that Key’s lyric serves as a cultural witness to the entirety of American history, not just as a symbol but as a social force that has both reflected and shaped the nation. As a living anthem, Key’s song offers insights into the nation’s past—its complexities, conflicts, and triumphs—while serving as a call to citizenship for the present and at a time when democratic participation is critically needed.

Mark Clague, Ph.D., serves as Professor of Musicology, Arts Leadership, and American Culture at the University of Michigan School of Music, Theatre & Dance, where he is also Associate Dean of Collaborations and Partnerships. His research focuses on the social power of music in American life and his book O Say Can You Hear: A Cultural Biography of “The Star-Spangled Banner” was released by W.W. Norton in June 2022. His other anthem-related publications include the recording Poets & Patriots: A Tuneful History of The Star-Spangled Banner, which surveys historic versions and political parodies of the U.S. national anthem and the Star Spangled Songbook, a collection of historic sheet music. His research has sparked collaborations with the Smithsonian Museum of American History, Los Angeles Grammy Museum, Gerald R. Ford Presidential Library, and in recital with baritone Thomas Hampson at the Library of Congress. His ongoing anthem commentary is featured at starspangledmusic.org, and he posts to Twitter and Instagram as @usmusicscholar.