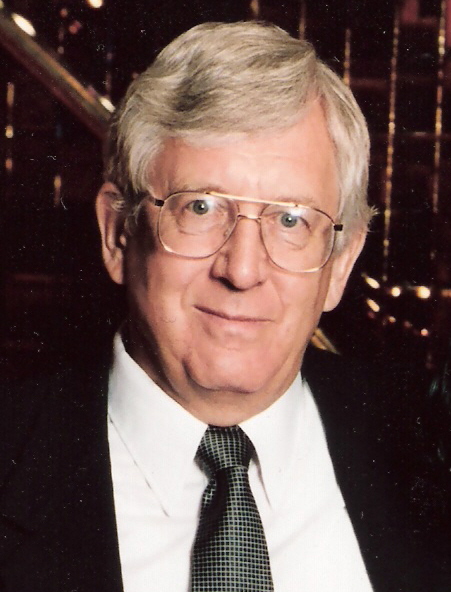 This presentation will illustrate how New York history can be conveyed through exciting stories of people’s actions on a particular history-making day—the event itself, what led up to it, and its ramifications.

It will begin with an explanation of why people like to learn history through carefully presented stories. Drawing on Dearstyne’s new books, the second edition of The Spirit of New York: Defining Events in the Empire State’s History and The Crucible of Public Policy: New York Courts in the Progressive Era, it will illustrate this thesis through short narratives of three New York history stories: (1) New York State’s first constitution, April 20, 1777 (New York’s “Birthday”);  (2) a  pivotal Court of Appeals decision denying a 17-year old woman’s right to privacy (Roberson v. Rochester Folding Box Company, June 27, 1902);  and (3) the first Albany-to-New York airplane flight, by Hammondsport aviation pioneer Glenn Curtiss, May 29, 1910.

Bruce W. Dearstyne, Ph.D., is the author of nine books on history, archives and related topics, most recently the second edition of The Spirit of New York: Defining Events in the Empire State's History and The Crucible of Public Policy: New York Courts in the Progressive Era , both published by SUNY Press in 2022.

He has taught history at SUNY Albany, SUNY Potsdam, and Russell Sage College.  He served on the staff of the Office of State History and was a program director at the New York State Archives. Dearstyne was professor at the College of Information Studies, University of Maryland, where he still serves as an adjunct professor. He also directed the university’s joint history and library science (HiLS) graduate program.

Dearstyne has published dozens of articles on history, archives  and related topics in journals that include New York History, Public Historian, History News and  New York State Bar Association Journal. He  has written for Washington Post’s Made By History and the Society for Legal History’s The Docket. He also writes  blog articles for Gotham Gazette, New York History (now New York Almanack) and History News Network and opinion essays on history for the “Perspective” section of the Sunday Albany Times Union.