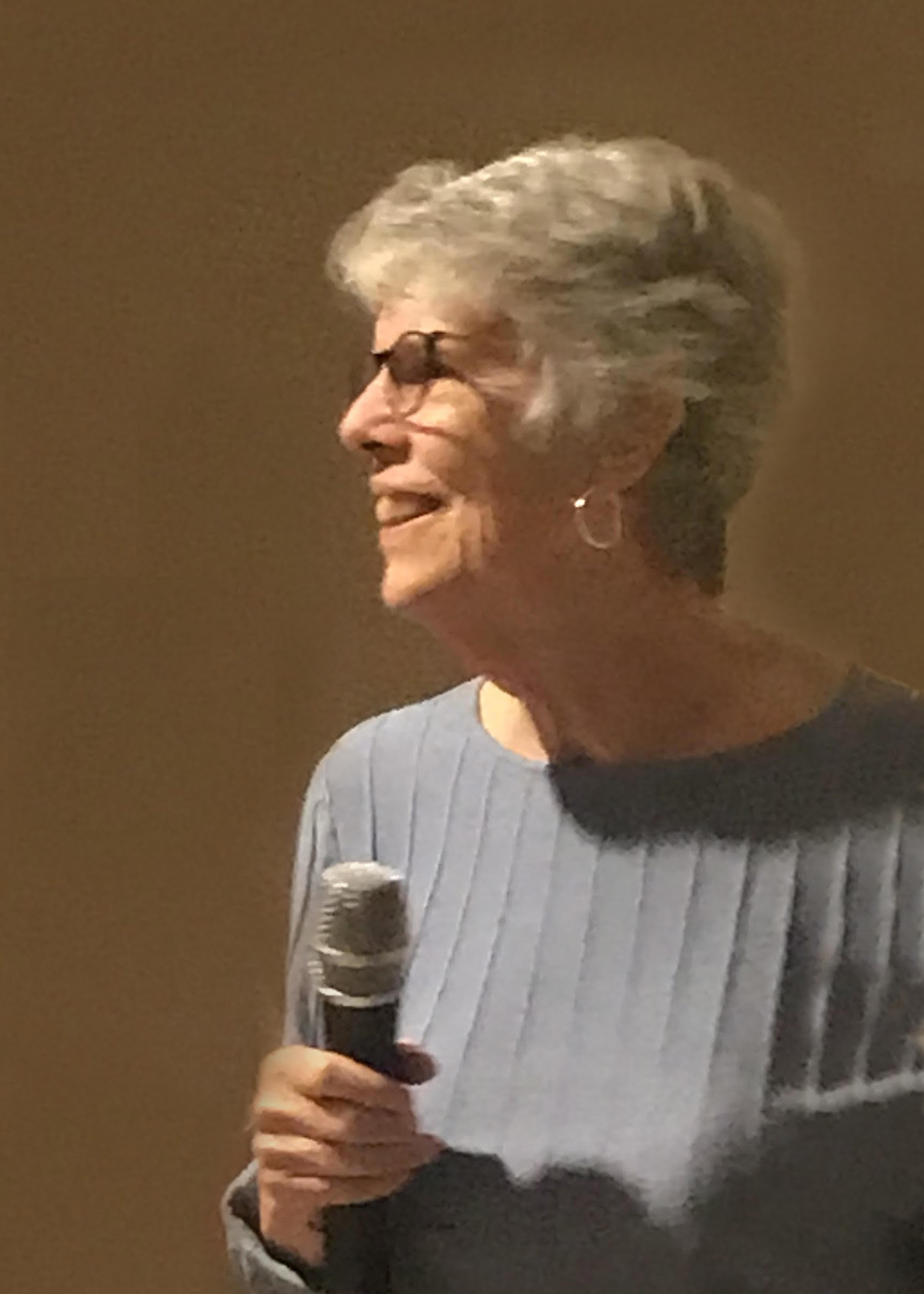 In this talk, Sandra Opdycke will describe the varying responses of different wings of the suffrage movement to America’s participation in World War I, ranging from dedicated war-work to hunger-strikes among the suffragists sent to the county workhouse for picketing the White House. She will discuss the women’s successful campaign to get their federal amendment passed by Congress and ratified by 36 state legislatures. And she will conclude by considering some of the political lessons we can learn from the suffragists’ experience.