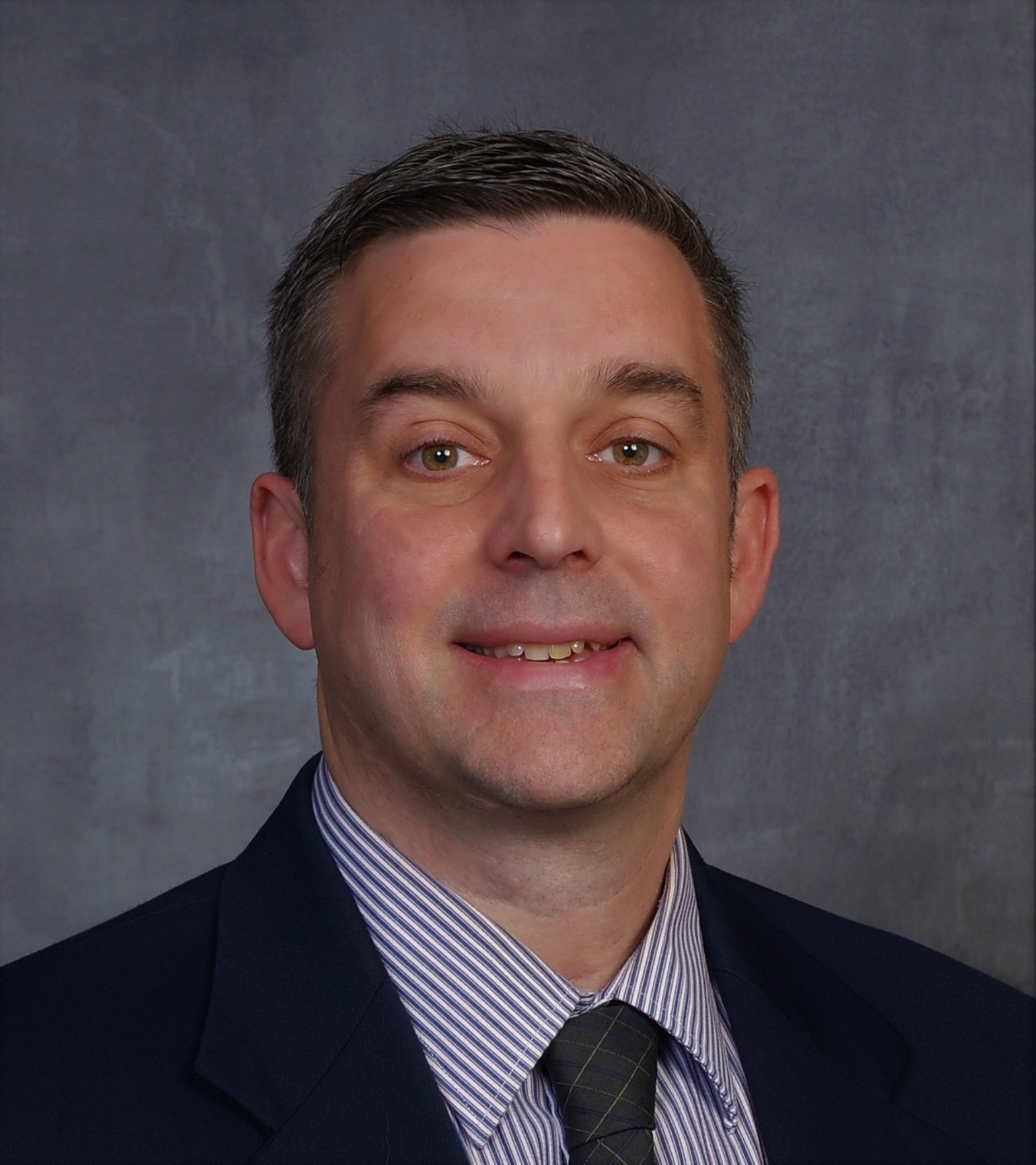 “Liberty or Death”: Enslaved People Fighting for Freedom and Nation in the Antebellum United States Online

In a nation born in blood and revolution, enslaved people repeatedly proved their worthiness of membership in the nation’s body politic by using force and even violence to win their freedom. An analysis of antebellum slave revolts, conspiracies, and escape attempts provides irrefutable proof that enslaved people found inspiration in the language and symbols of American freedom. Though denied a place in the United States as persons and citizens, they fought, killed, and died for the ideas and principles upon which the nation had been built.

Professor Matthew Clavin writes and teaches in the areas of American and Atlantic history, with a focus on the history of race, slavery, and abolition. His newest book, Symbols of Freedom: Slavery and Resistance Before the Civil War, will be published by New York University Press in June 2023. He is also the author of The Battle of Negro Fort: The Rise and Fall of a Fugitive Slave Community, and numerous other books and articles.